I spent a lovely afternoon last week with a new friend, watching her play the sport of curling, a game which might be likened to croquet on ice – beer kegs and Viking costumes (it was Winter Carnival time!) notwithstanding. While I can’t begin to pretend that I understood any of the rules, I enjoyed observing the sociability and obvious good sportsmanship of the players, and I was made to feel very welcome.

Just like the Episcopal church, right? Lots of rules, not always comprehensible, but good sportsmanship is usually on display, and there is, ideally, a genuine sense of welcome extended towards those who don’t necessarily understand all the rules.

Who else cares about rules as much as Episcopalians?  Grammarians! In the great Venn diagram of life, there is probably a fair amount of overlap between the two. Episcopalians follow a calendar with very specific ways of describing the liturgical seasons which shape the year. We are coming to the end of the season after the Epiphany, having celebrated a month ago the Sundays of Christmas.  Following Ash Wednesday on February 14, we’ll find ourselves living in Lent, before moving into the week of Easter and then the Sundays after Easter, finally wrapping up the liturgical year with lots of Sundays after Pentecost, until we return to the Sundays of Advent.

Prepositions are small but mighty. They tell of location in one way or another – in time (before, during), of place (above, between), our state of mind (for, against). These three on our calendar – in, of, after – suggest three ways of experiencing a well-lived life to me: fully in the moment, as part of a community, seeing life through a lens of before and after the experiences which have the capacity to change us.

Rules are an important part of civil society, of living together in our families and communities of every kind. When rules trump love?  Then there’s a problem, and that is when it’s good to remember this advice: 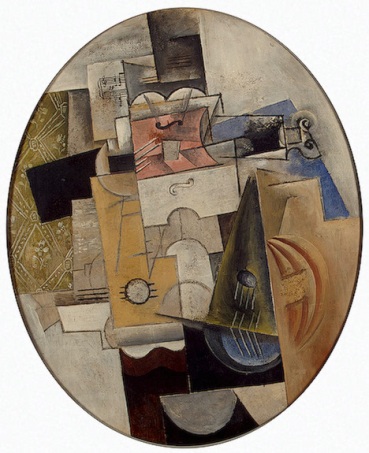 This blog represents my attempt to put thoughts together on various things that seem to connect – in my mind anyway. More often than not new ideas first involve reaching back to what was and I can only hope that the prehistoric San cave painting at the top of this page inspires all kinds of new connections between old and new.

Feel free to pass this message along to anyone who might be interested. You can simply subscribe (look for the “Subscribe” button at the top of the post) to get a reminder of new posts, or you can register with a user name and password in order to comment. If a community conversation comes out of this, all the better. We have so much to share and so much for which we can be grateful.